At the 2019 September Baptist Assembly a group of member churches brought a series of motions proposing disaffiliation of churches and pastors who no longer hold to the Association’s Foundational Beliefs, Objects and Values as outlined in the Constitution of the Association. These motions were prompted by the response of some of our member churches to the legalisation of Same Sex Marriage in Australia.  Assembly Council appointed a taskforce to shepherd a process of consultation on the motions.

This document is Canberra Baptist Church’s submission to the taskforce.

We value the NSW & ACT Baptist Association as a highly effective support for churches over many decades.  Its integrity is vital to a healthy future for our family of churches.  The strength of the Association is based on partnership and mutual respect, while embracing diversity on many issues. The motions, if successful, risk severely damaging the Association. That would be an unnecessary tragedy.

We oppose the motions because:

None of these objections hang on a particular view of same-sex marriage and all could be maintained by parties on any side of the debate on that issue.

Each of these points is detailed further below.

Baptists affirm the autonomy of the local church, rejecting formal authorities including creeds and church hierarchies. The local congregation together discerns the Holy Spirit’s will for that congregation.

We celebrate faith and practice as resulting from freedom of conscience, marked by baptism for believers who have made a considered choice and nourish that faith by affirming the authority of the Holy Scriptures and regularly coming together for the Lord’s Supper. We freely and voluntarily become disciples of Jesus Christ in order to minister to a needy world in the power of the Holy Spirit. We practise our faith as a community of believers, caring for one another while recognising that freedom of conscience can result in different views on political, social, and moral issues.

Baptist identity, and the fundamental strength of the Association, is centred on the freedom of the believer to interpret the Scriptures with the guidance of the Holy Spirit, within a local Church of believers.

Our Baptist heritage rejects the authority of any central organisation or person that purports to speak for every church or member in matters of faith and conscience. This precludes situations such as we are observing in the worldwide Anglican community in which belief and practice is dictated by resolutions of central authorities.

The stated role of the Baptist Association is to serve the churches to do what they can’t do alone or can do better together (see ‘Objects 5.1-7’).

We affirm the Statement of Beliefs and the Core Values as statements of commonality among many Baptists in NSW and ACT, but not as a description of the faith of every individual Baptist church or member. Similarly, we note that those seeking accreditation as ministers are not required to hold to the Statement of Beliefs, though they must indicate their ‘stance’ on it. We see no inconsistency in members of an association holding views that diverge in some ways from those of the association to which they belong. This is common in many areas of life. The critical point for our Association is that churches willingly work together within the broad Baptist tradition. It is a mistake to think that a theological statement can provide the basis for unity. History suggests that the reverse is true.

Churches have always faced great moral challenges such as war, slavery and poverty. Challenges of recent decades include racism, apartheid, equality for women and the threat of nuclear war. Today, marriage equality, human trafficking, climate change and a global movement of refugees unprecedented since the aftermath of World War 2 are major societal challenges that Australian churches must grapple with. Our churches have held very different views on many of these issues without splitting, but instead have accepted the principle of diversity within unity.

Biblical Scholarship on homosexuality and marriage equality is very diverse. Many Christian scholars, including Baptists and evangelicals, have considered this issue carefully and with integrity, and arrived at different conclusions. We can provide resources on request.

Using a particular issue to determine affiliation will open the door to a similar stance on other issues. For example, the foundational belief that ‘Baptism should be administered only by total immersion’ may result in disaffiliation of churches with ‘open membership’.

History shows that denominational splits rarely end after one division. We fear the ongoing consequences if these motions succeed, including the creation of a climate of suspicion and ‘witch-hunting’ when disagreement occurs over any issue.

Finally, splitting over this issue would damage the perception of Baptist churches in the community. We will be seen as narrow and insular. The results and impacts will be irreversible, and our mission and calling will be severely hindered.

Regardless of the intention of the motion, if churches are disaffiliated or ministers disaccredited, the Association and its leadership will be wholly defined by this one issue for decades.

These consequences are much too high a price to pay.

Neither the foundation beliefs nor the core values were developed in the context of churches having their affiliation withdrawn and it should not be assumed that the ‘core values’ would have been accepted by Assembly had their purpose been explicitly stated as determining affiliation. The ‘core values’ are alternately described as ‘common values’.  We assume that their function was intended to describe the commonality between different churches rather than prescribe the required beliefs for affiliation (the current proposal).

Other than the marriage value, there is no possibility of assessing a church’s compliance with any of the ‘core values’. For example, how can a church be assessed against the core value of, ‘Biasing our resources toward mission, both locally and globally’, or the core value of ‘Motivated by love for God and others’? And who could remain in the Union of churches if we take seriously that we should ‘actively work to establish and maintain just relationships and systems in our churches, communities and world’? (Core Value C5).

If churches and pastors are going to be assessed against these statements, then they need to be rewritten, specifying precisely what constitutes a failure to adhere to them.

The ‘foundational beliefs’ are around forty years old, based on statements formulated in the nineteenth century, and reflecting the theological contexts, language, and social understandings of that era. Sometimes this results in statements that, on the most natural reading, are contrary to all Christian thinking. For example: ‘At that time Jesus Christ will judge every person and each will receive reward or punishment according to their deeds. Those judged righteous, in their resurrected and glorified bodies, will receive their reward and will dwell forever in Heaven with the Lord. The unrighteous will be consigned to Hell, the place of everlasting punishment.’ (emphasis added) This is a heavy-handed, selective use of Scripture which strongly implies no room for grace.  It is an inadequate and confusing formulation.

Many issues that are considered important for the church today are not reflected in this statement, such as creation and environment, costly discipleship and peacemaking.

The foundational beliefs and core values would require a much more extensive review than the recent update to remove non-inclusive language before they could be used to determine whether churches should be remain affiliated or ministers accredited.

In sum, Canberra Baptist Church opposes the motions that have been brought to the Assembly. These motions are contrary to Baptist foundations, are divisive and harmful, and raise many unintended questions and issues for the Association as a whole and its foundational beliefs and practices.

The challenges for Mission and Evangelism in our often aggressively secular society are great. We can’t meet these challenges alone. We need each other. Let us claim the unity that is given to us in Jesus Christ.

The one Spirit gives many gifts! Rather than limiting these gifts, let us celebrate them in the diversity of our churches. 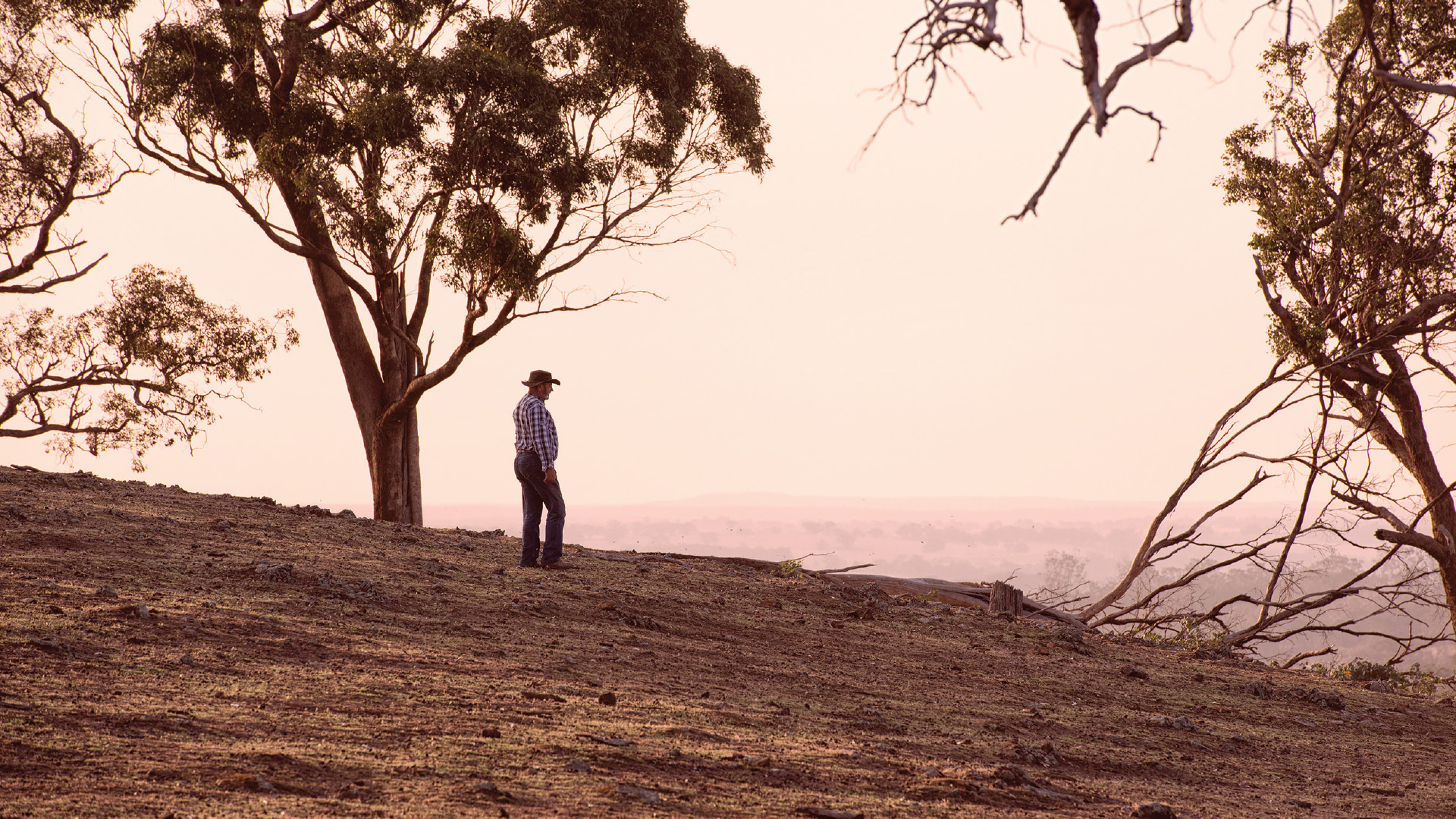